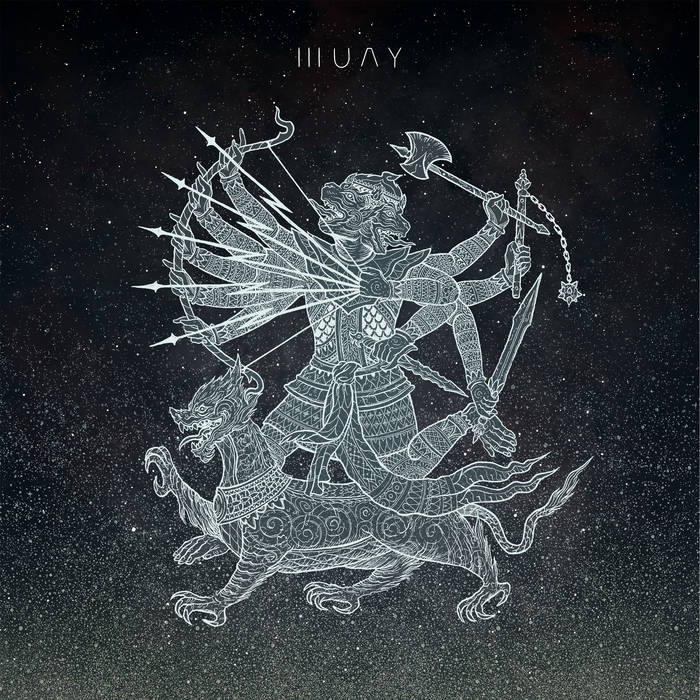 CE LES TI AL is a trip illuminated by tones from other places, recorded somewhere between the outside green and the stellar emptiness. A special thanks to the Aragão Family for letting us record in a living room inside their private micro-cosmos in Luzim, Penafiel.

Bandcamp Daily  your guide to the world of Bandcamp

New sounds from Mavi, Ivy Sole & Moderator, plus AJ, the One joins the show, for her latest release